We have been asked to share the following information:-

Schools return on 8th March with a period of 2 -3 weeks of Lateral Flow Testing in the school environment.  Some schools have asked for assistance with acquiring volunteers to support this program.

In our area College of West Anglia Cambridge Campus have asked for volunteers to help between Monday 8th  and Friday 12th March.  Volunteers will be asked to work at times between 8am and 5pm.

Some online training will be involved depending on the relevant role.

Anyone who is interested in volunteering for the roles should register their interest using the linked form School Volunteer Form (office.com)

The Defibrillator by the Parish Council Office in Coles Road is not working and so showing a red warning light.  A replacement battery is on order.

We have been notified of the overnight closure of the A10 North and Southbound between A14 Milton junction 33 and Butt Lane from 8:00pm on 18th January. The advised diversion route is via the A14-A142-A10.

We understand that the closure is expected to be overnight for two nights.

Now that Cambridgeshire has moved to Tier 4 restrictions, it is even more important than ever to stay at home and reduce contact with people outside of your household or support bubble. 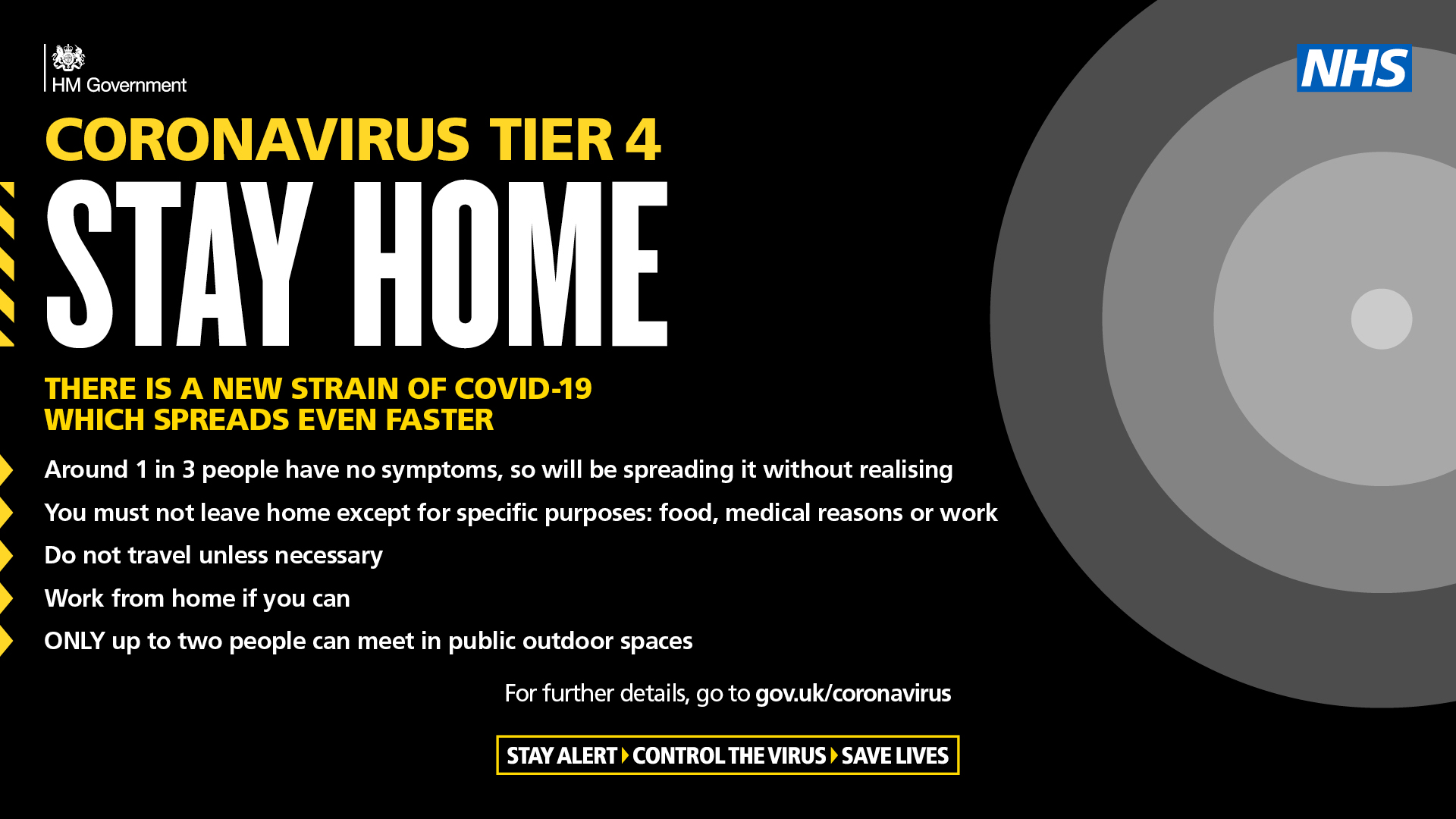 Highways Agency provided a notice of closure today affecting the slip road onto the A14 in the direction of Newmarket. Effective from Monday 23rd November, the closure is from 8pm-6am for up to 5 days.

Cambridgeshire County Council proposes to make the above Order under the Road Traffic Regulation Act 1984, as amended, after consultation with the Chief Officer of Police the effect of which will be to prohibit waiting at any time on the following roads in Milton;

An explanation of the types of Traffic Regulations Orders (TRO) is available at this link.   A copy of the public notice, map, and other supporting documents can be found under the link listing proposed permanent orders.

If you wish to make any comments on these proposals please email County Officers at policyandregulation@cambridgeshire.gov.uk no later than the 14th October 2020 quoting reference PR0668.

The Community Gritting Scheme is a scheme where Local volunteers can help to keep their community moving in freezing weather. Under this scheme, the Parish Council agrees specific routes in their area which are important to the local community and agrees them with the County Council.

You can find out what is involved by reading the Community Gritting Training Pack at this link.

If you would like to volunteer to help with gritting in Milton in the vent of extreme cold weather this winter then please contact the Parish Clerk – clerk@miltonvillage.org.uk – by Monday 12th October.

Parish Council have responded to Anglian Water. The following comments are collated from the Agenda and Minutes of recent meetings.

Councillors raised initial questions  to Anglian Water following the July Council meeting including concern about the impact of sites 1 and 2 on Heritage aspect of Mere Way and its use as a cycle route, and on the open aspect of the landscape as well as the Milton Cemetery which is close to two of the sites.

After further discussions at the Council meeting on 10th August Parish Council agreed a further response below, which was also included in a press release.

Milton Parish Council  object to development of this kind of facility on Green Belt land, in particular where the proposed sites would reduce the separation between Milton and Histon and Impington.  We understand that the existing strong protections for the Green Belt will be reinforced under the new proposals announced by Robert Jenrick MP. [In December 2009 a planning inspector emphasised the importance of the Green Belt in protecting Milton from coalescence with Cambridge.]

We note that the non-greenfield sites that were considered have been rejected primarily on grounds of their cost, that made them unaffordable from the available funds from the Housing Infrastructure Fund.

It seems that sites that were discarded in the earlier sift caused less environmental impact but required longer tunnels that would incur higher cost; whereas the three retained sites have a more severe impact on the Green Belt but have been accepted on grounds of lower cost. This suggests cost is influencing the decision to such an extent that it brings the ability to build a good quality high tech site into question.

Sites 1 and 2 would have significant impact on local businesses including specialised agriculture businesses, e.g. fruit farming, resulting in many job losses. Should the development of these sites go ahead, how would the affected businesses be compensated?

We have concern about the impact on local roads of additional HGV traffic both during construction and in future operation of the site.

We have concern that if the outflow moves below Baits Bite Lock there would be an adverse effect on water flows and quality.

Please confirm what processes will be in place to manage and compensate for odour issues during equipment failure or maintenance?

We would prefer use of a non-greenfield site, but should one of the Milton sites be adopted then site 2 would appear to be less damaging to the environment and to local businesses.

The Cambridgeshire Community Foundation Recovery Fund offers financial support to constituted groups and organisations who can help communities recover from the impact of the Pandemic.

There are two levels of grant available, £10K – £14.9K and £15K- £25K that may be available to any projects that will support communities at this very challenging time.

The timescales for this grant are tight, groups are required to submit a very simple expression of interest by 19th August 2020 and completed applications by 9th September.